The Green Transition in Egypt: At the Forefront in North Africa 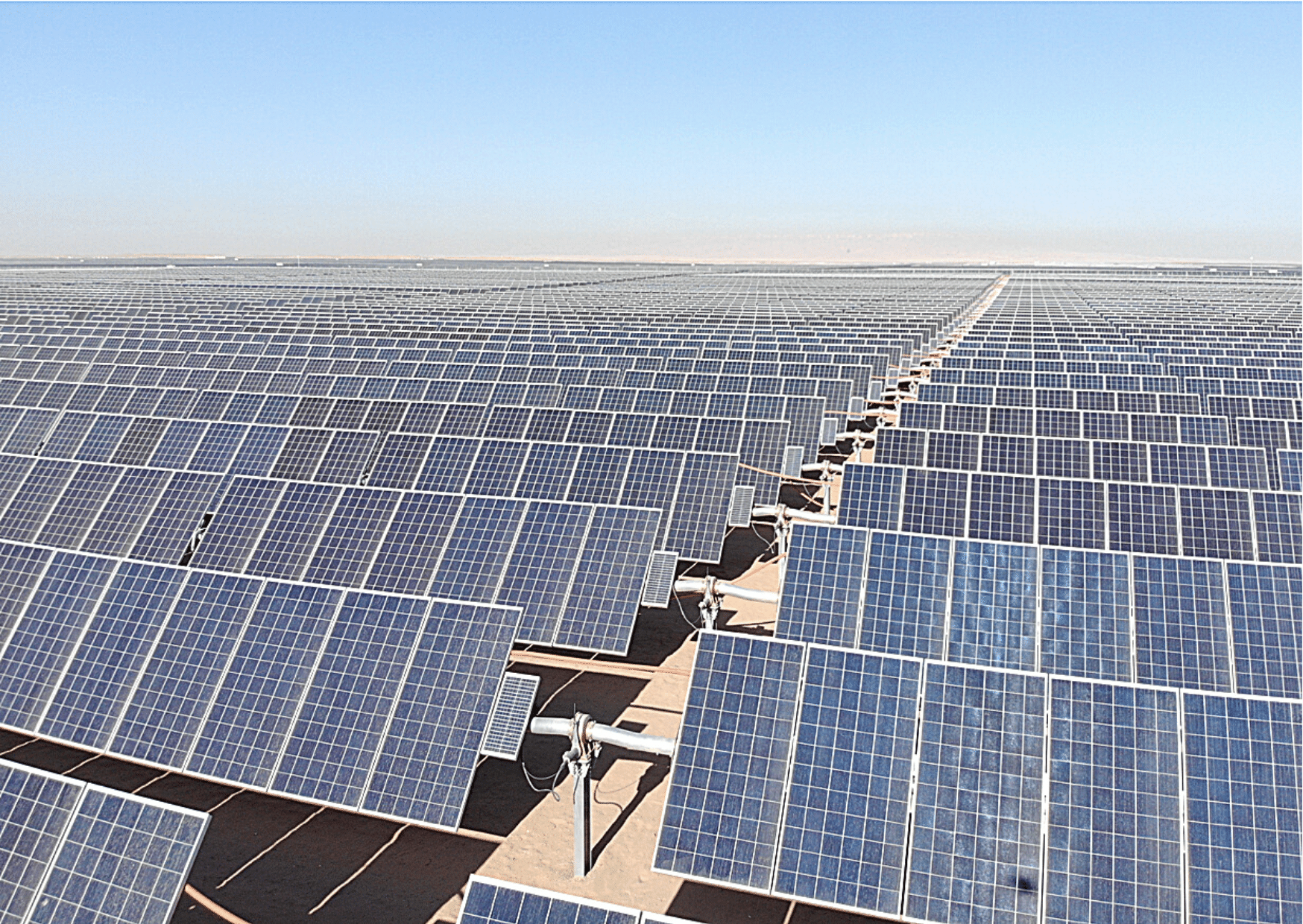 Egypt has the potential to supply 53% of its electricity mix from renewable sources by 2030 according to the International Energy Agency (IEA).

Investment in green energy will increase energy security, energy access, and mitigation for climate change. To accelerate this transition, Siemens is building the National Energy Control Centre in the NAC, which will monitor and manage power generation throughout the country. This will allow for faster implementation of renewable energy on top of expanding electricity availability.

With a positive energy outlook, the Government of Egypt (GoE) started developing an electrical interconnection project to export its electricity while assisting neighbouring countries in the MENA region to fulfil their energy demand.

The linking line with Sudan was formed in 2020. The electrical interconnection projects with Saudi Arabia, Greece and Cyprus, are now under construction.

Wind : The Gulf of Suez area has abundant wind resources due to the stable wind speeds reaching between 8 and 10ms/s and the central uninhabited area.

By 2023, four wind power plants with a total capacity of 2610 MW will be installed throughout the country. The projects are developed between the New and Renewable Energy Authority (NREA) and the Egyptian Electricity Transmission (EETC).

Hydropower : Four hydropower plants have been developed in Assiut, Upper Egypt with a total capacity of 32 MW. Hydropower will provide 2.0 GW by 2030

Solar: Most of the fourth-generation cities include solar power in their energy mix. In the NAC, all the 52 governmental sector buildings have solar energy panels covering 50% of their roofs, producing about 17 MW of electricity.

In order to reach net- zero emissions economies it is fundamental to further renewable energy generation, accelerate the transition to sustainability, invest in green hydrogen and have an integrated management of water and other resources.