The First Floating Solar Plant in MENA Powers Up, and it is Not Located Where You Think 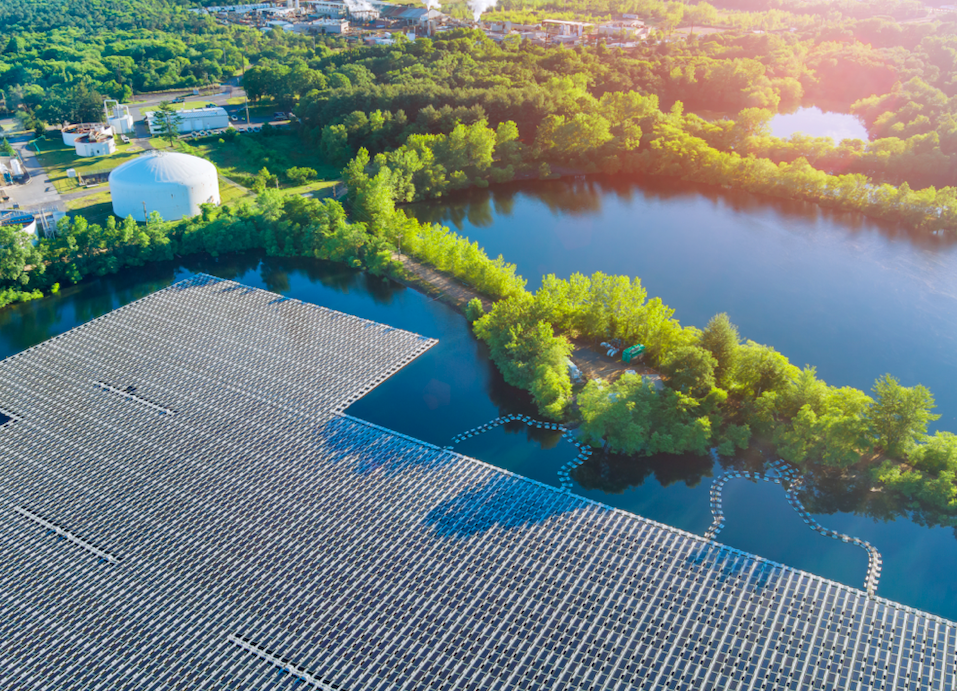 North Africa is one of the most favourable geographical locations worldwide for solar irradiance. The countries in the region have started the transition towards renewable energy by setting high targets to achieve by 2030. According to the International Energy Agency (IAE), Tunisia aims to reduce carbon intensity by 41% by 2030, Morocco aims to reduce its greenhouse gas emissions by 25%, and Algeria aims to reduce greenhouse gas emissions by 22% by the end of the decade. Tunisia is slowly becoming a nation focusing on the energy transition as it opens up its first floating solar power plant.

The floating solar plant has been designed by QAIR, a french company, and has the power of 200kWp, powering an estimated 130 Tunisian households. In addition, the new plant will avoid 120 tonnes of CO2 a year. The plant is a pilot to demonstrate the feasibility of a larger impact through renewable energy on Tunisian citizens in the La Goulette neighbourhood. The project is worth 500,000 euros and contributes to Tunisia's energy mix.

Floating solar plants are critical investments in the MENA region as they do not take land space, creating a more productive and sustainable energy investment. Currently, Tunisia relies primarily on gas imports to meet the needs of its 11.8 million citizens. Despite this, the National Renewable Energy Action Plan 2018 has set a target for green energy of 3.8GW in the next six years.

North Africa has increased its green energy production by 40% since 2010. According to the IEA, the capacity has grown by 80% over the past ten years, proving the region's capacity to move forward to achieve Sustainable Development Goal 7: Affordable and Clean Energy.