The 6 Biggest Renewable Energy Projects: an Overview on the Green Transition 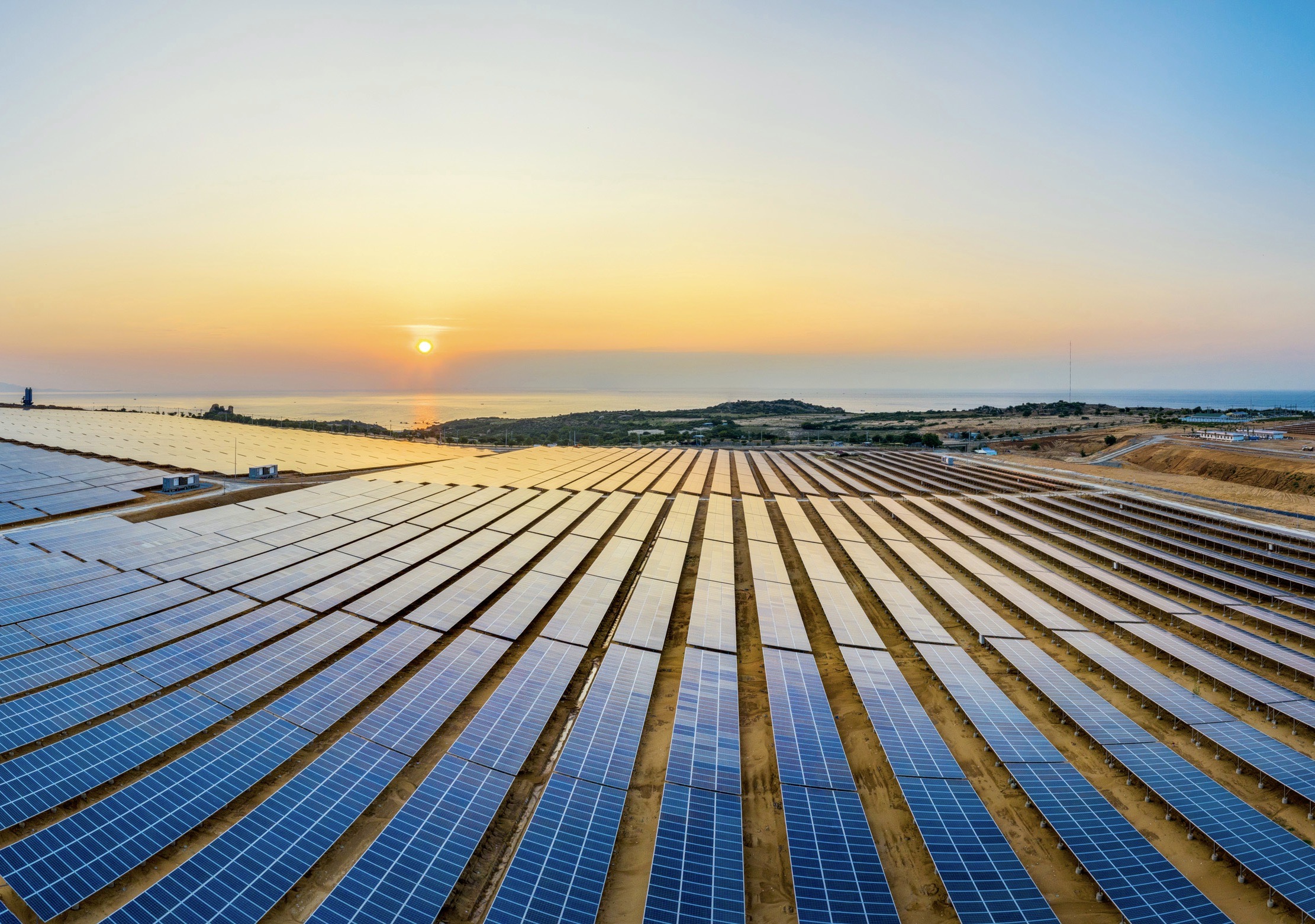 GCC countries, including Saudi Arabia, Kuwait, Bahrain, Oman and the UAE, have developed visions for 2030 and 2050, diverting drastically from their oil wealth into green wealth. The MENA region as a whole has a significant advantage when it comes to the diversification of energy due to its geographical location. The World Bank estimates that MENA countries receive 22 to 26 percent of the solar energy reaching our planet, putting them at a global advantage. Over the past decade, many projects have kickstarted with the ambition of leading the solar and wind industry.

This plant is situated in the municipality of Ouarzazate in the Agadir district of Morocco. They are located in a favourable area due to the highest sunlight globally. The project has different phases of impact, with a final amount of 500MW of solar power. The plant has provided over 650,000 people with electricity daily.

This power plant is located in Sudair industrial city and has an installed capacity of 1500MW. It is the first renewable energy project under the Public Investment Funds (PIF) programme and is led by ACWA power. The project will power over 185,000 homes and offset an estimated 2.9 million tons of emissions per year. According to ACWA power, the project's initial commissioning will be taking place during the second half of the year and has an investment cost of SAR 3.4 Billion.
‍

This month ACWA power-led consortium has signed an agreement to develop a 1.1GW wind energy project in Egypt with an estimated investment of $1.5bn. The ACWA consortium comprising Hassan Allam Holding will develop the project in the Gulf of Suez and Gabal el Zeit area. The project has the potential to reduce 2.4 million tonnes of CO2 yearly and power 1,080,000 households. This will make it the largest onshore wind farm in the Middle East and of the largest globally.

Benban solar park is located 35km from Aswan and has three separate projects forming the solar park: Benban 1 (50MWp), Benban 2 (50MWp) and Benban 3 (20MWp) and had a total investment of US 185 million. The project is home to 32 power plants capable of churning out a combined 1650 MW of electricity- an amount that can power hundreds of thousands of homes and businesses. The park will power around 80,000 houses and save an average of 156,000 tons of CO2 per year.

This solar park has contributed to DEWA by winning the Best Sustainable Project of the Year at the 2014 MEED quality awards. This is the first time the prize has been awarded to a MENA country, making it an impactful project recognized globally. It will have a production capacity of 5,000 MW by 2030 and an AED 50 billion investment. In addition, this project will contribute to Dubai's Clean Energy Strategy 2050 of a 100% green energy-powered country.

This is Bahrain's first large-scale solar power plant and was designed to generate 100MW of electricity, reaching almost 50% of the target set by the country, aiming at bringing 255MW of solar power capacity by 2025. The plant is located in the Askar landfill site in Bahrain" southern governorate.