Smart Mobility in the MENA Region: 4 Projects Changing the Rules of the Game 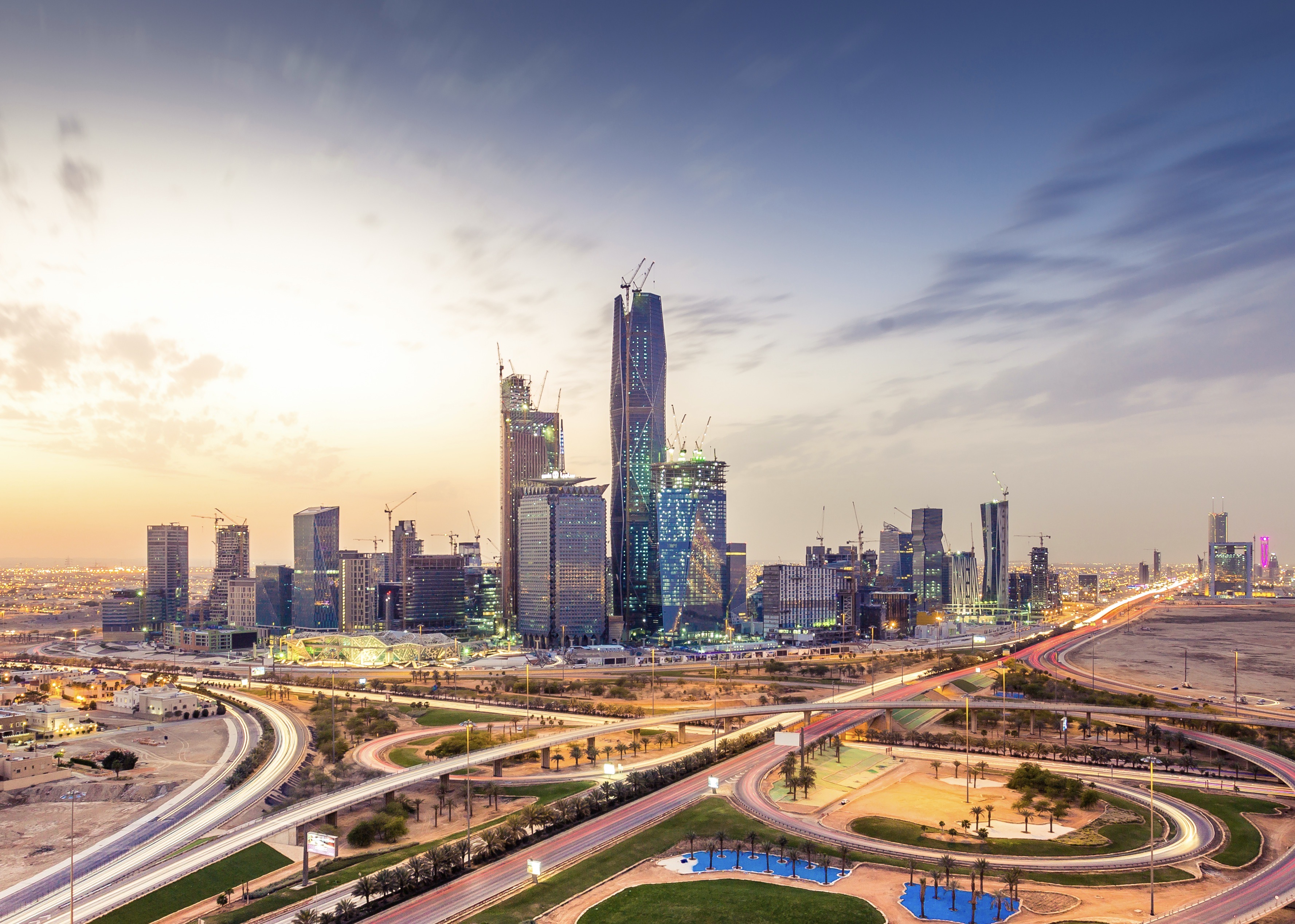 As the population in the MENA region will reach 581 million by 2030 and 724 million by 2050, governments need to re-think their current urban and peri-urban strategies to provide sustainable living for all the people. Countries like Qatar, Saudi Arabia and the UAE are integrating new projects and technologies within their infrastructures. They are also getting ahead of the game. As they expand their cities and build new ones, companies and governments are making sure the principles of smart mobility are at the forefront of their development.

The head of this project is the National Railways Programme, and one of its signature projects is to build a railway network connecting all cities and regions of the UAE. The railway will reach the Saudi Arabia border, connecting the emirates to Fujairah on the UAE east coast. The expected capacity will reach over 36.5 million passengers per year across the country by 2030, and the average speed will be 200 kmph. Stage one of the project has been fully operational since 2016, and today, over 70% of the railway is finalised. As a result, commuting from Abu Dhabi to Dubai will be possible in less than an hour. Smart cities are one of the main focuses of UAE's future vision, making it a hub for innovation and economic growth.
‍

The Riyadh metro is a major project in the region, providing faster and more efficient access throughout the city. It will allow driverless trains and WIFI access throughout all its facilities. The capacity will be over a million people per day, and it is expected that by 2030, this capacity will triple to over 3 million passengers per day. In addition, the project will cover densely congested traffic zones, increasing mobility efficiency. According to Riyadh metro officials, the project will reduce car journeys to almost 250,000 trips daily, reducing energy consumption significantly.

Saudi Arabia is investing around 500 billion dollars in one of the most visionary projects: NEOM. This car-less city is being built through a 170 kilometres stretch, the reason why the project is called the Line. All the essential facilities are a 5-minute walk away, and a railway will transport the citizens in less than 20 minutes from one side of the city to the other. NEOM is part of Saudi Arabia's vision 2030, and its development will provide more than 380,000 jobs while being powered by solar, wind and green hydrogen.
‍

Accessibility at the core- Qatar

Doha's transport ministry has launched its strategy for the upcoming years, and smart mobility is at its core. The ministry is supplying and installing over 600 charging devices throughout the country and is developing 2700 bus stops in various rural areas from Doha. Additionally, metro, buses, taxis and trams are accessible via Sila; the brand combines all modes of transport into a single network while providing tips on places to visit and explore. Due to the FIFA world cup 2022, smart transport is the main priority for the Qatar government to host all the guests.

Smart urbanisation is no longer an option. It is the future for sustainable cities with citizens living in urban and rural areas. It will not only accelerate interconnectedness, but also impact positively the economies, create efficiency, and reduce emissions if developed with green transition principles.