MENA & Due Diligence Frameworks in Europe 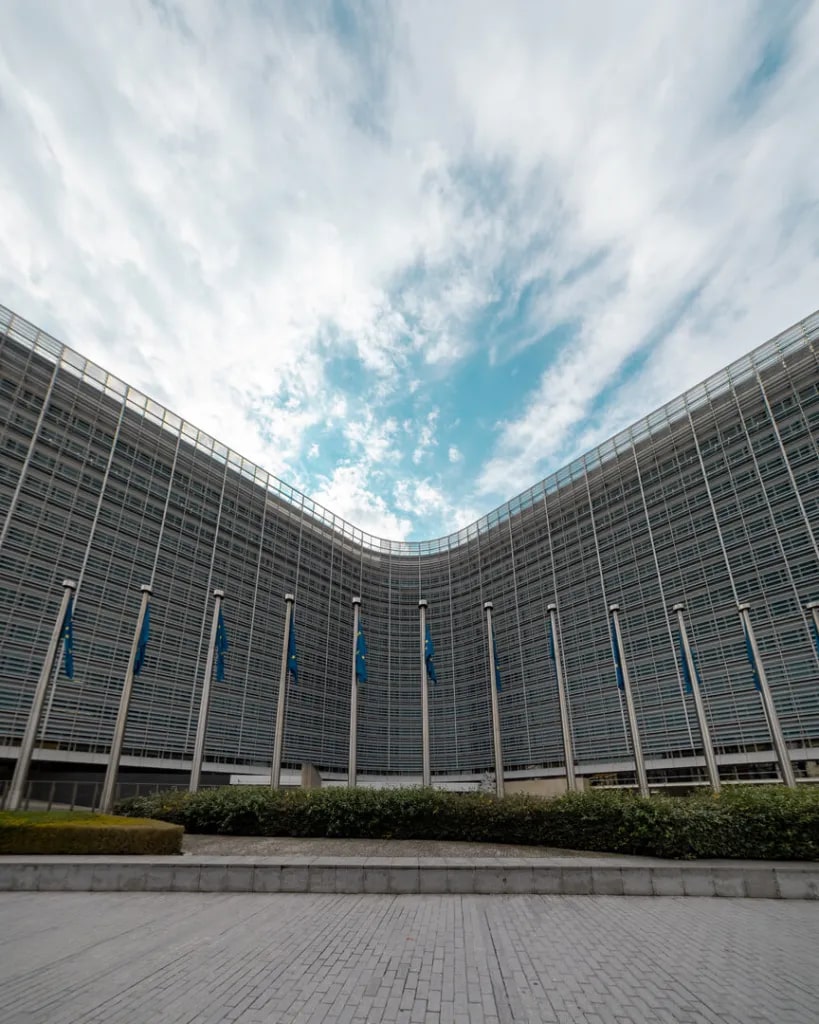 Sustainable progress in the Middle East and North Africa (MENA) is the integrated economic approach by governments and companies to have a positive impact on human rights and the environment while unlocking inclusive growth. The speed of this transition is partially driven by changing standards across global supply chains and trade networks.

As a consequence, the change in one country impacts other countries and regions as well. A good example of this is currently happening in Europe in relation to responsible trade and investment. In March 2021, the European Union (EU) announced mandatory legislation on due diligence. This means reasonable steps companies have to take to make sure they or their business partners don’t commit an offence. The new legislative framework has to ensure responsible and sustainable business throughout an organisation’s entire international supply chain. The end goal is to make sure companies have a positive impact on human rights and the environment.

Although the actual legislation is still far away and it is far from clear how it will precisely look like, individual EU member states have already taken similar steps. In 2021, Germany adopted an act on corporate due diligence in supply chains. And Germany wasn’t the first country to do so, France already implemented a due diligence law a few years before while the Netherlands implemented a law on due diligence in relation to child labor. Also in other European parliaments new laws are discussed in the wake of an integrated European legislative framework.

The success of the new framework depends on many factors including the willingness of governments to include judicial consequences for companies who fail to live up to the new rules but also the type of companies that are affected by this regulation. But despite the fact many issues are still under debate, most European governments and companies do agree that the new framework is important and necessary. This also shows a preparedness among European companies to take action and to make sure their supply chains are free from human rights violations and environmental damage. It will result in European companies being more aware about potential risks and, as a result, make them more dependent on the availability of information about the country and companies they do business with.

In short, the new European due diligence framework is part of a global shift towards new business standards. European investors have to be much more aware about the countries and companies they are investing in, also in MENA. This makes information about sustainable progress in MENA’s companies and governments not just important for European investors but also extremely valuable. As a consequence, the goal of MENA governments and companies should be making that information accessible to a broad European audience.