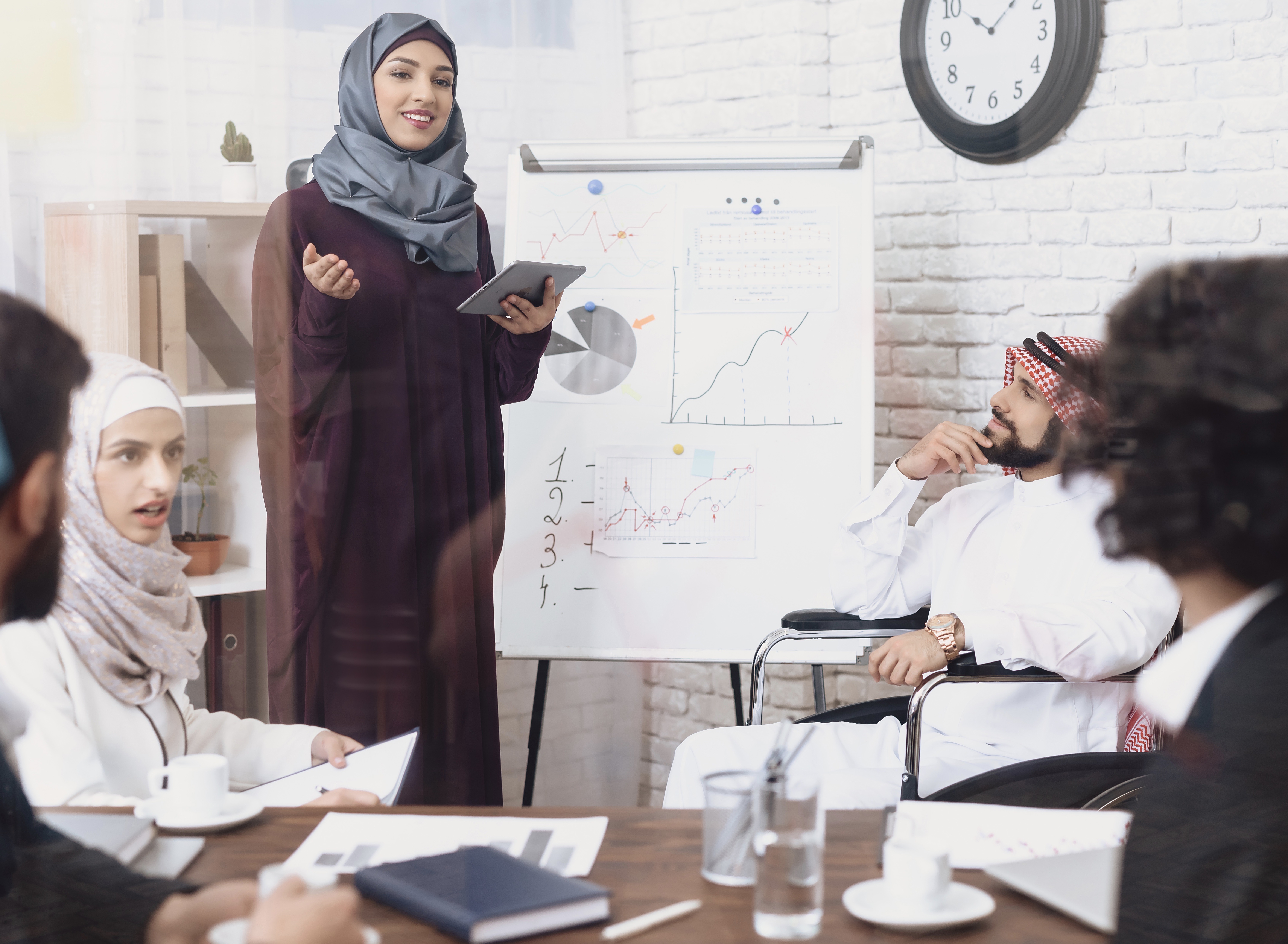 Achieving gender equality and empowering women and girls is the 5th Sustainable Development Goal (SDG5) and one of the core pillars of MENA's future vision.

According to the World Bank Group, the MENA region has advanced the most globally in the last 1.5 years because of its reform efforts. 25 percent of economies in the region have implemented at least one reform. Since October 2021, the governments have launched new strategies to empower women. Oman's passport application procedure is now equal for both genders, Lebanon has enacted laws protecting women from sexual harassment in employment, Bahrain has mandated equal remuneration for work of equal value, and Kuwait has prohibited gender discrimination in employment.

In 2019, Egypt amended its Constitution to affirm its commitment to gender equality and women's empowerment.

For example, Article 9 guarantees equal opportunities for all without discrimination, while Article 53 prohibits discrimination on sex or any other grounds.

More so, the legal system is continuously being amended in favour of women, as shown by Law No. 144 of 2020, amending the House of Representatives Law (Law No. 46 of 2014), now allocating women at least 25 percent of the total number of seats.

In 2017, and in line with Egypt Vision 2030, Egypt adopted the National Strategy for the Empowerment of Egyptian Women 2030, aiming to emphasise women's role in achieving sustainable development (UNDP, Egypt Human Development Report 2021).

As of now, Egypt ranks fourth out of 19 countries in the MENA region when it comes to women's empowerment (Global Gender Gap Report for 2021). Egypt became the first Arab country to implement the Gender Equality Seal Certification Programme, guiding companies in addressing gender inequality and other gender-related challenges such as sexual harassment and work-life balance.