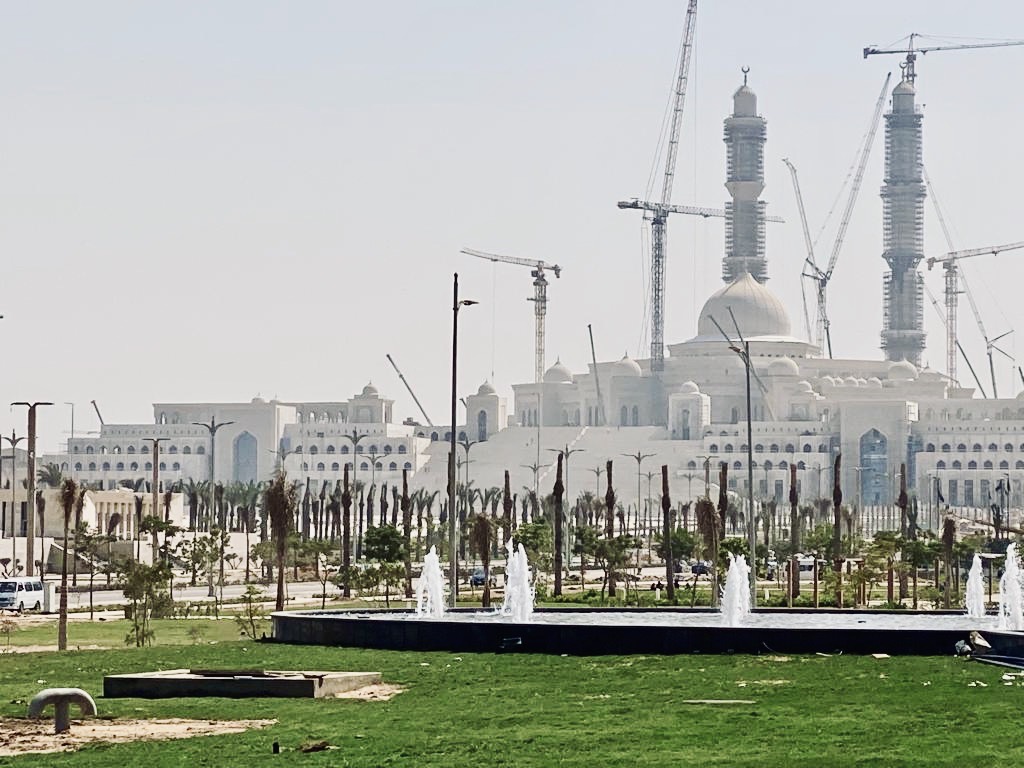 The New Administrative Capital (NAC) mega project was announced in 2015 as one of the initiatives for economic development in line with Egypt's  vision 2030.

The NAC will house 6.5 million people by 2050, and its growth is divided into 3 phases. The Egyptian Ministry of Housing has estimated an investment of $32 billion to develop the NAC ́s main projects and infrastructure, making this city one of the largest projects in the region.

The current total area of the NAC is 184,000 fedans. An additional 46,000 fedans will likely be added to the whole site in the upcoming months. The NAC consists mainly of the North Mohammed Bin Zabid settlement, residential districts, the government administrative district, and the business and cultural district.

The first phase of the smart city will provide 2048 housing units and cover 40,000 fedans. Additionally, the city will contain an international airport and smart train mobility connecting to Cairo and other cities.

The NAC is strategically located 35km east of Cairo, between the regional ring road, the Cairo Suez road and Cairo-El Ain El Sokhna road. This location will allow accessible connectivity through the Cairo Monorail and other cities through the High-Speed Railway.

Several EPC in Egypt are developing the NAC infrastructure, including Hassan Allam Holding, the Arab Contractors, Orascom Construction, Concord and the CSCEC company.

The NAC´s  social pillars are based on labour and economic growth, population growth, education and preserving cultural heritage while their environmental pillars are based on water availability, waste management, green energy and green areas. Egypt is putting sustainable development at the forefront of their development strategy, and the New Capital is one of their signature projects moving forward.