5 Initiatives Showing How Kuwait is a Leader in Education 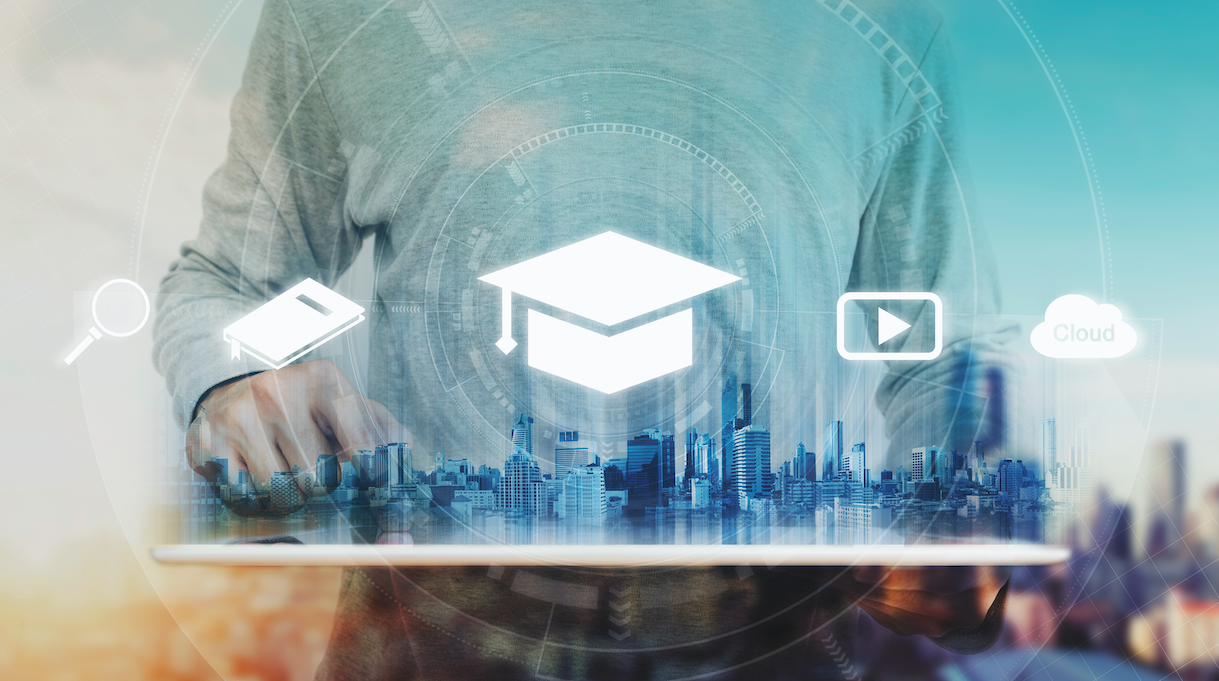 Kuwait is one of the leading countries at the global level focusing on inclusive education and development. Since the 2000s, the country has focused its economic and social sustainability strategy on education initiatives. In addition, Kuwait is supporting the mission of the United Nations cultural agency to transform the education sector globally as a national focus. Many projects and initiatives have been taking place in the past years, slowly creating a country where education is at the forefront of the 2030 vision strategy.

This reform programme focused on developing the curriculum for students, improving learning outcomes and encouraging and finding the most efficient ways of teaching to provide the highest quality of education. The second phase was launched in 2015 till 2019 and was aligned with the School Education Quality Improvement Project. The second phase focused on monitoring the implementation progress in schools and their students. The programme also had the focus on strengthening the capacity of the Ministry of Education (MoE). This reform programme strengthened the basis for the educational system to become sustainable for its students in the long term.

The government spending on the education sector has been increasing to create training programs for teachers, and investments are being made for new buildings to become education hubs. Since 2015, 15% of the government's investments have been toward education initiatives. At the micro-level, Kuwait spends $14,300 per student compared to an average of $11,000 in the rest of the GCC, leading education per capita investment in the region. Additionally, in 2008, the number of students applying to private Kuwaiti universities reached 4000 yearly, and in 2017, the MoE announced 200 more scholarships. At the international level, the government provides full tuition for up to 6000 local students per year to study abroad.

The Gulf University for Science and Technology has developed programmes within its business and computer science curriculum to provide the students with the skills needed in the private sector. The program comprises five modules ranging from e-commerce and IT skills to project management and general life skills such as CSR and developing CVs. This creates a future-based education for students while preparing them for our current industry environment.

Due to the increasing population in Kuwait, the government decided to build a new university in 2004. The Al Salem University City project has one of the world's largest campuses and can accommodate an estimated 40,000 students in 13 different faculties. With a governmental investment of $580 million with the Middle East unit of China State Construction Engineering, the university was finalised in 2019. Infrastructure development for education allows additional economic growth, R & D, and student capacity.

Sustainable Development Goal 4: Quality Education is at the forefront of strategy for Kuwait's inclusive education. The country reached an enrolment rate of 94% among children under 5 in 2016-2017, with a higher rate of girls (96,9%) to boys (91,6%). Furthermore, the Ministry of Social Affairs (MOSA) supports developing and implementing workshops targeting the elderly and juveniles in art and computer literacy. This aims to eliminate gender disparities in education and ensure equal access to all education levels. SDG 4 is a crucial component in the national strategy, the reason why the MoE has developed an SDG4 gap-mapping tool to bridge as many gaps as possible in the sector.

Strong Ties with the E.U.

The Kuwait Programme at the Paris Institute of Political Science (Sciences Po Paris) is an example of a long-term partnership. The European Union offers the opportunity to students and researchers from Kuwait to take part in the Erasmus+ and the Marie Skłodowska-Curie Actions, supporting candidates from the Gulf region. These ties and collaborations bring the opportunity to build a globalised and holistic perspective through education, allowing students to become multicultural and open-minded.

Educational quality and high performance is clearly a goal of Kuwait´s vision for the upcoming years. Due to its efforts, in terms of academic performance, it ranks 8th in the Arab world and 97th globally. This makes it an ingenious country putting its societal development first.